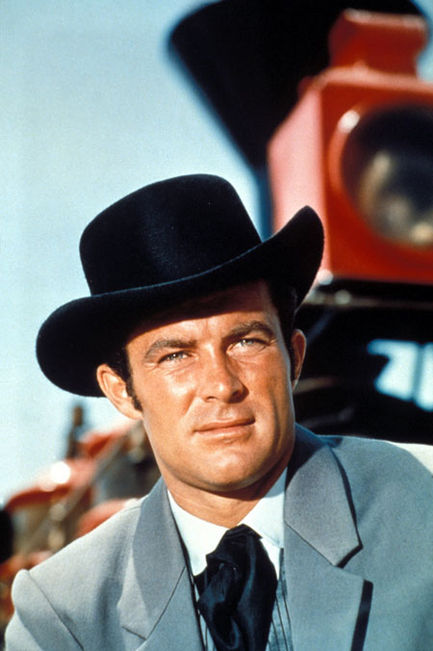 Don’t knock that battery off his shoulder either- go on I dare you!

And one of the coolest theme songs for a show